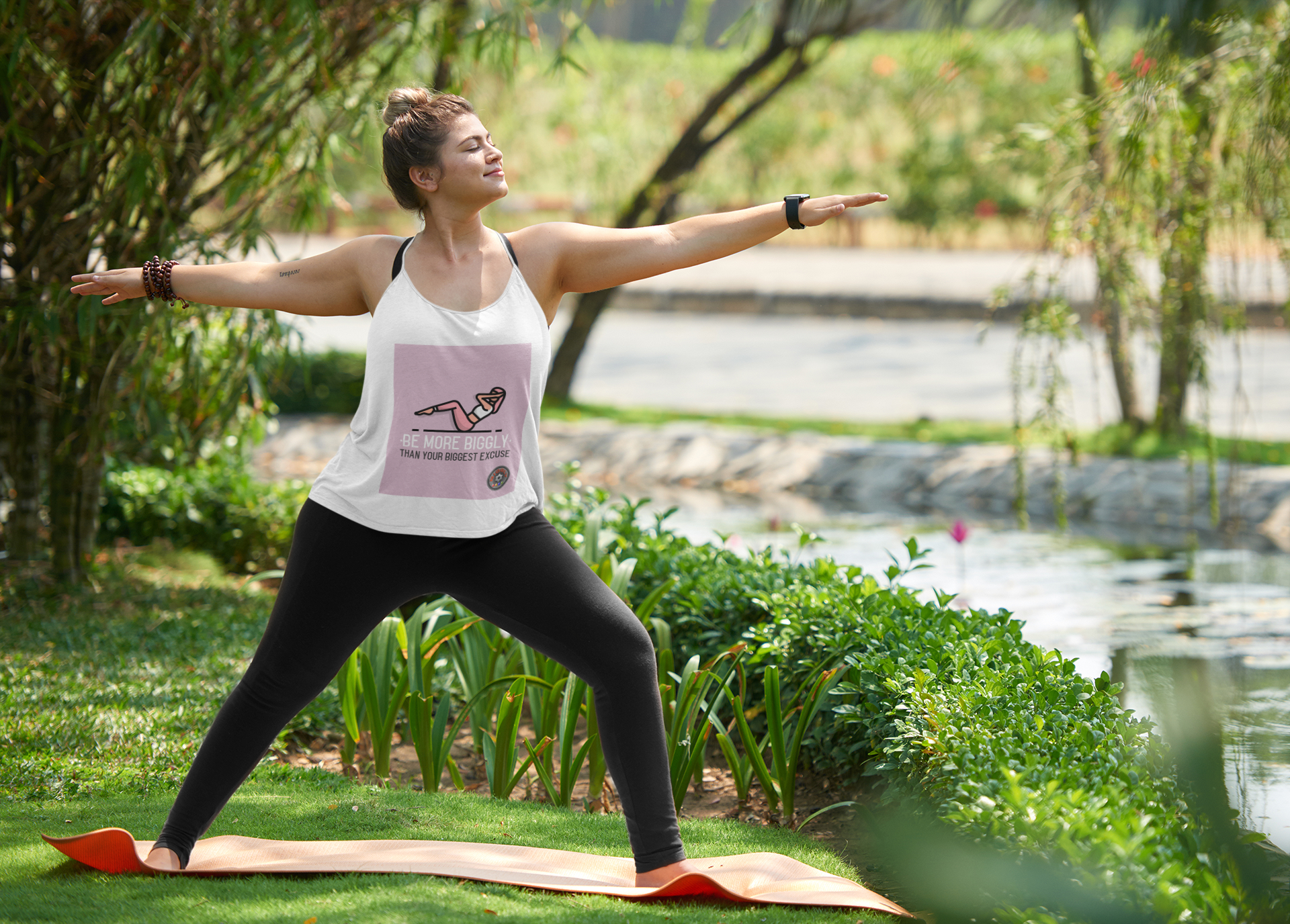 Bodybuilding diets DO tend to work. Funny that?

Muscle tissue burns calories even at rest, meaning the more muscle you have the leaner you’ll tend to be for a given calorie intake. In contrast the conventional diet advice will leave you under-fed (by design) which in turn will indeed cause you to lose weight but much of that weight will be muscle tissue!

By simply starving yourself without regard to nutrition you’ll simply be a lighter version of what you already are. Food group ratios are an important part of this.

However it is by no means fixed in stone just what bodybuilding nutrition consists of, with many competing arguments and theories, including about food ratios.

Food group ratios matter – or not?

One surprising area of contention is the ratio of of the 3 main food groups, fat, protein and carbohydrates (“carbs” for short). While many bodybuilders have pushed specific bodybuilding nutrition as opposed to the blunt approach of a low calorie diet, some bodybuilders now claim that it’s all about calories and that food group ratios are irrelevant, while others argue over just what the food ratio should be for bodybuilding.

First exhibit has to be the simple fact that many highly successful bodybuilders for a number of decades have indeed pointed to the importance of ratios in nutrition. When you compare their undeniable success to the constant stream of mainstream fad diets that seek various ways of making calorie restriction more effective – and usually fail, the bodybuilders are clearly onto something.

But even some bodybuilders deny the importance of ratios and will baffle you silly with talk of nitrogen balance and a whole heap of Latin. Such jargon-filled missives are usually backed up by impressive medical studies.

Do ratios matter or not?

It’s tempting to say the scrawny but fat nutrition scientist is the expert and knows more than the lean ripped bodybuilder standing beside him – and equally tempting to point out that one has actually built their body and has a great physique, the other is just building their resume and sticking safely within the mainstream “wisdom”, which is where their funding comes from!

The answer I believe, is a classic example of something so obvious it’s easy to miss it.

No-one, not even the skinniest or fattest nutrition expert, will deny that the human body does indeed require a certain amount of certain nutrients for proper nutrition. That’s undeniable.

The key to the issue is this  – calories are important, the total volume of calories does matter – so by definition there is a limit to how many calories you can consume

If we need certain nutrients AND we have a maximum limit to the volume of calories in which to include those nutrients, then again, by definition, there has to be a ratio between them!

Food group ratios wouldn’t matter if we had an unlimited calorie budget, as we could just ensure we eat enough carbs, enough fat, enough protein and to heck with the overall total. However if we are to restrict the overall total, then in order to include sufficient amounts of the various food groups and nutrients we have no choice but to define a ratio

There HAS to be a food group ratio.

Otherwise bodybuilders, indeed anyone, could simply eat their required calories in the form of Snickers bars, or plain white sugar, and get ripped!

The correct food group ratio for bodybuilders is…

Outside of the basics, no-one really knows. For every scientific paper there is another one which contradicts it. However long experience of thousands of bodybuilders can give you a good guide to get you started:

For bulking up, go heavy on protein as a calorie source, heavily restricting both fat and carbs while setting a high calorie count.

For ripping or cutting (getting very lean) you can increase carbs but ensure a calorie deficit (less than your body needs).

For general maintenance you can relax on the fat but keep carbs in check, aiming for general balance between all 3 food groups (roughly 33/33/33% as calories, not grams). Eat the calories your body needs, no more and no less!

Since I’m talking of food ratios, and a ratio is a number, I guess I should include some numbers but I hesitate to do so, for the best technique is to monitor what you are actually eating now, then adjust accordingly. Some people really thrive on a low carb’ diet, others respond better to low fat – but when you monitor them you’ll usually find that’s because they were eating excessive amounts of fat or carbs to start with!

For every bodybuilder that agrees with the Biggly pre-set ratio another one will snort in disgust but it’s a good basic ratio to build muscle and avoid smacking yourself into a sugar-deprived coma, with enough fat to satisfy both taste, fat-soluble vitamins and keeping hunger pangs at bay.

It does matter WHAT you eat and HOW MUCH, which means there HAS to be a food ratio.

Food ratios DO matter, for bodybuilders or anyone on a calorie controlled diet. However there is no one perfect ratio for everyone, bodybuilding or not. The best thing is to monitor your current calories and food group ratio, then make adjustments while continuing to monitor.