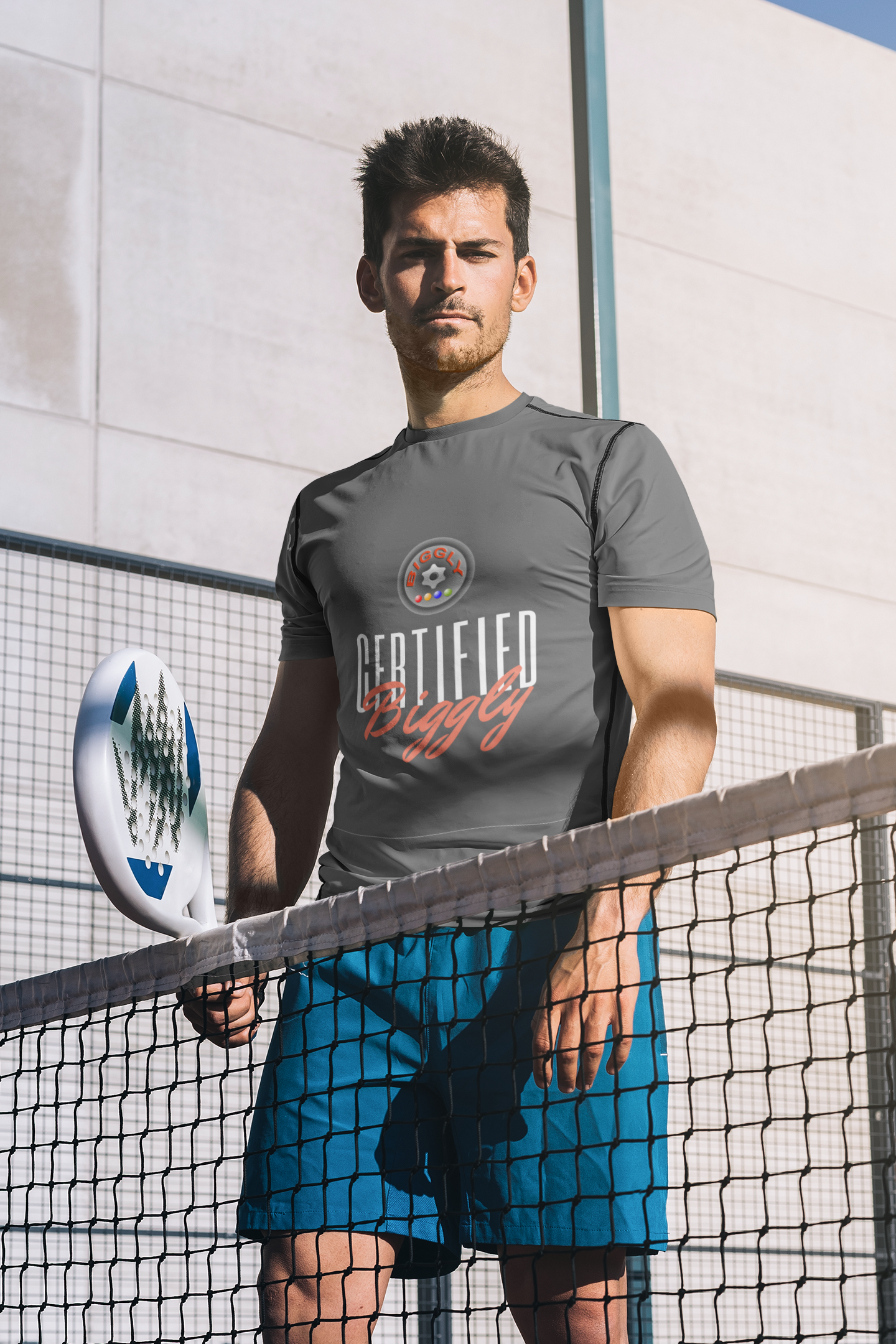 You often hear about how fats can be broken down into saturated, transfats etc. Likewise with carbohydrates you hear of the GI index, processed, unprocessed, wholemeal etc. Protein however tends to be viewed as just protein, as though there’s only one type and that’s about it really.

Protein does however have a number of different types, functions and all manner of interesting things to know, if you actually care what you eat, and I’m figuring you do. The very word is based on “prota”, meaning “important”.

Terms such as “amino acids” don’t tell us much really but here’s a rundown on just what protein is, the different types and whatnot.

Protein is Useful
Firstly protein is second only to water in terms of what your body is made of, unless you’re extremely obese. Now your body is obviously not all made of one substance so you can see that protein deserves its name as the “building blocks” of your physique. Note blocks, not block.

Protein is used for making structures, everything from fingernails to your muscles is typically made from protein, plus of couse it’s used in repairing and maintaining such structures. It transports oxygen around your system as hemoglobin, supports your immune system as immunoglobulins and even helps you digest more protein and the other food macros as digestive enzymes. It’s pretty useful stuff!

So about these Amino Acids?
Amino acids, joined together by peptide, is technically what protein actually is, and in their various combinations there are about 20 different types of proteins available for human consumption. Whenever you digest protein your body breaks it down into its various amino acids, supplementing some of them by producing its own. Some aminos cannot be produced by the body itself though, regardless of how many calories you consume, thus named “essential amino acids”, of which there are eight (nine if you include Histidine, which your body cannot produce enough of)/ These are:

Bioavailability
Because some proteins are more easily broken down than others, they are considered more “bioavailable”. The means of measuring this however are contested, with numerous competing standards or methods, none of which is perfect. Rather than get into a discussion of BV value versus PDCAAS value all that really matters to you is this simple point – “free form amino acids” are generally going to be better than plain protein shake supplements but you don’t actually need them, except perhaps as a post-workout supplement.

How much do you need?

Probably the hottest sub-topic on protein is the question “How much protein do I need?”

As a general guide you need around 1.5 grams of protein per lb of lean body weight, or something like 1.0 gram per lb of overall weight.

I know that even that protein needs formula can be too complicated for some (“What’s my lean mass?”) so here’s an even more basic approach – eat at least 100 grams of protein a day, preferably spread across the day, if you’re planning on building muscle.

That’s barely scratching the surface of protein but as I get so many emails about it hopefully that helps! It’s also covered in a bit more depth in the Biggly Body Plan ebook.